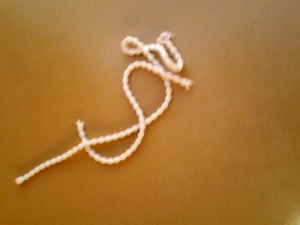 I was inspired by seeing them on my study days there on Wednesdays. Some of the book was conceived in the coffee rooms. Here is the extract from page 171:

The other fragments are musings about some of Hudor’s companions. He believed Skeous to be the snake of the palimpsest. Some ancient libraries would have book snakes which held the book open for the reader, or marked the place where the reader was when the book was closed. The remnant of the idea is in the British Library today with snake weights.

Skeous had also spoken of the mosaic snakes in the great libraries. Each library was filled with mosaics. Hidden within them were deadly snakes that looked like part of the mosaic. They were there to guard the treasures.